michellemadowPosted on April 13, 2016 Posted in Blog — No Comments ↓

While writing, I’ll look up objects and mythological creatures to help myself get a visual of what I’m writing. Here are some of the visuals I used while writing Elementals!

The Prophecy of Shadows 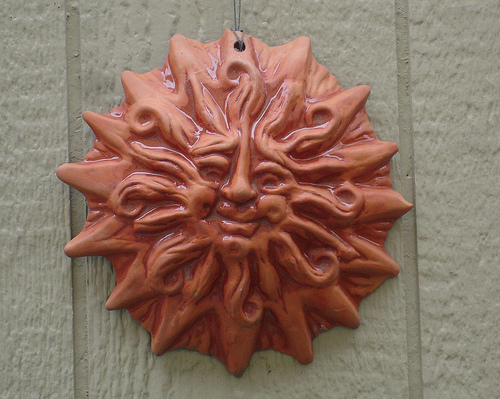 The clay sun that Blake makes for Nicole in ceramics. 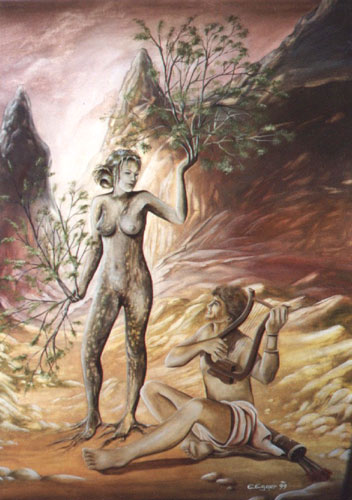 The painting that Nicole’s mom is working on when Nicole gets home from her first day of school. 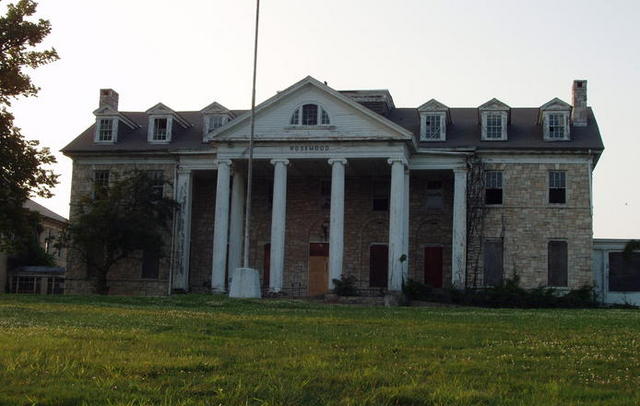 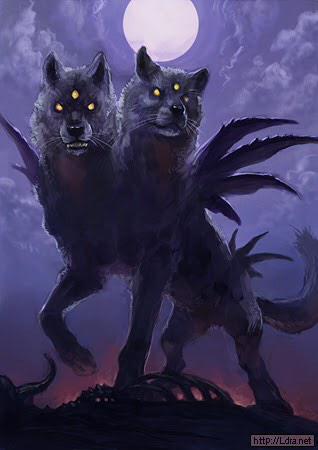 Orthrus (although the Orthrus in the book doesn’t have a third eye on each head, and his tail is longer and spikier.) 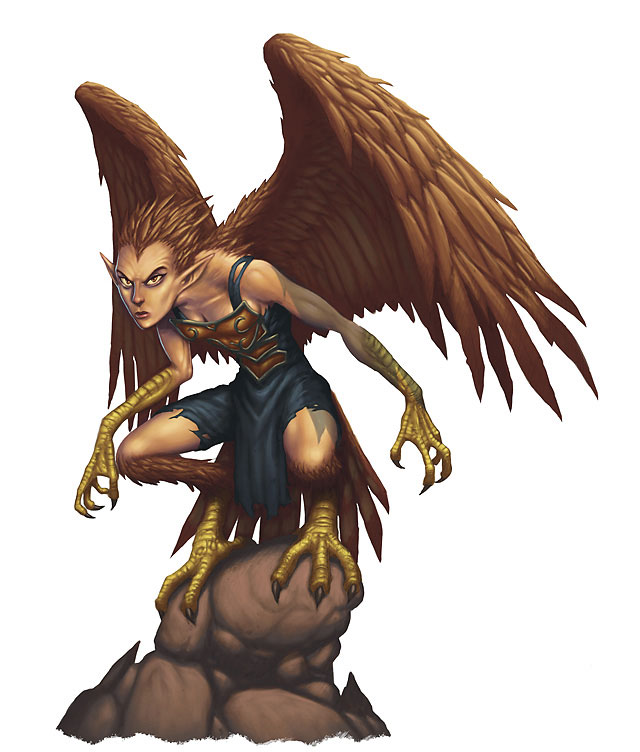 The harpy that they fight in the cave. 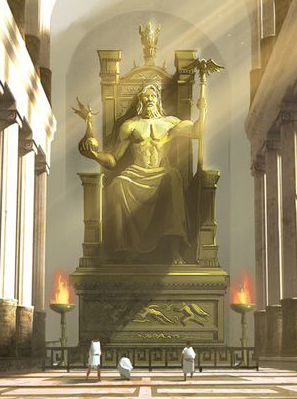 The statue of Zeus at Olympia. This is an imagination of what it would look like, since it doesn’t exist anymore. In Elementals, they visit a replica. 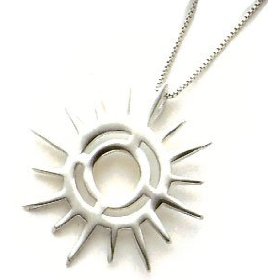 Sun pendant that Nicole receives at the end of the book. (But the one in the book has a solid back with an engraving.)

The Blood of the Hydra 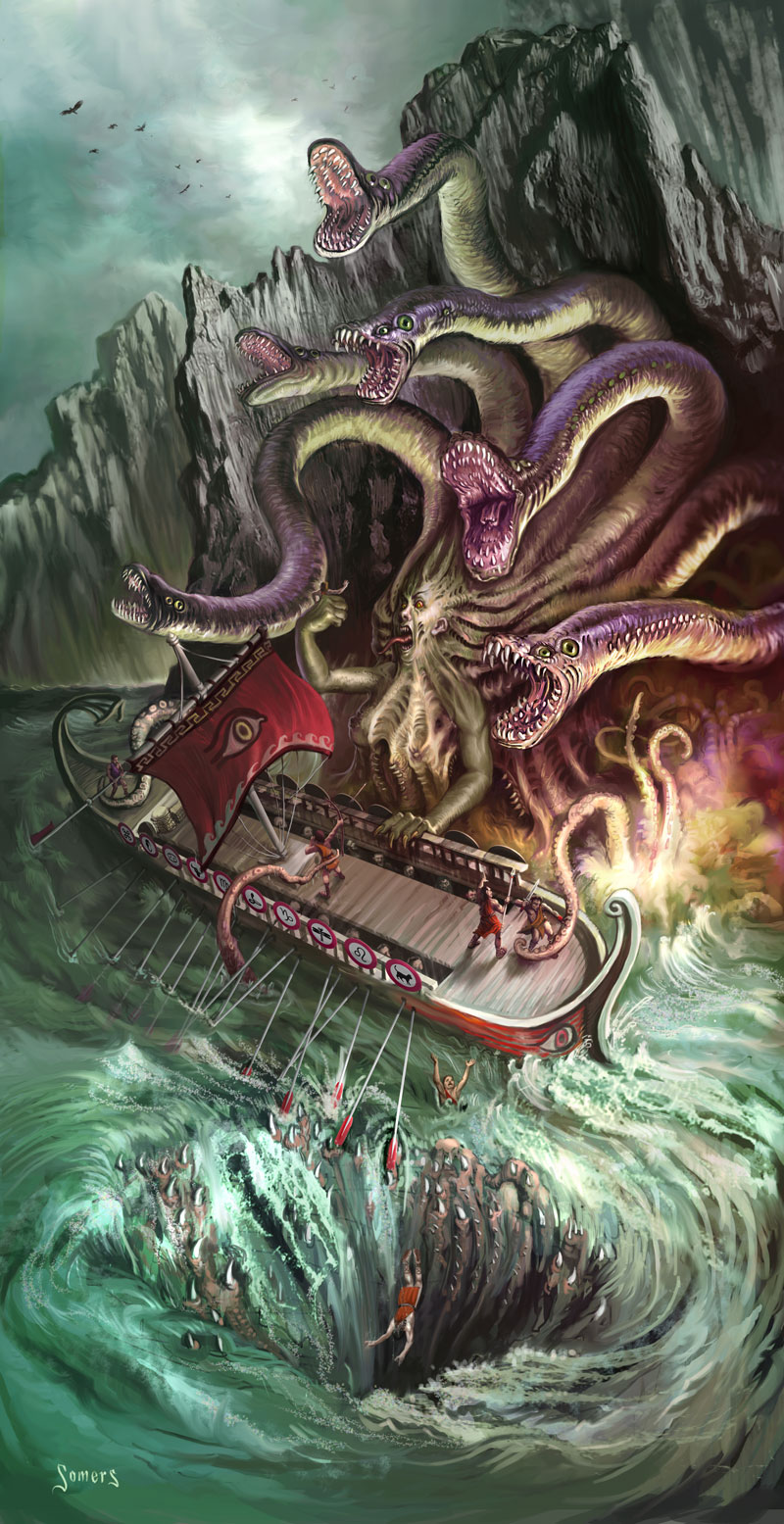 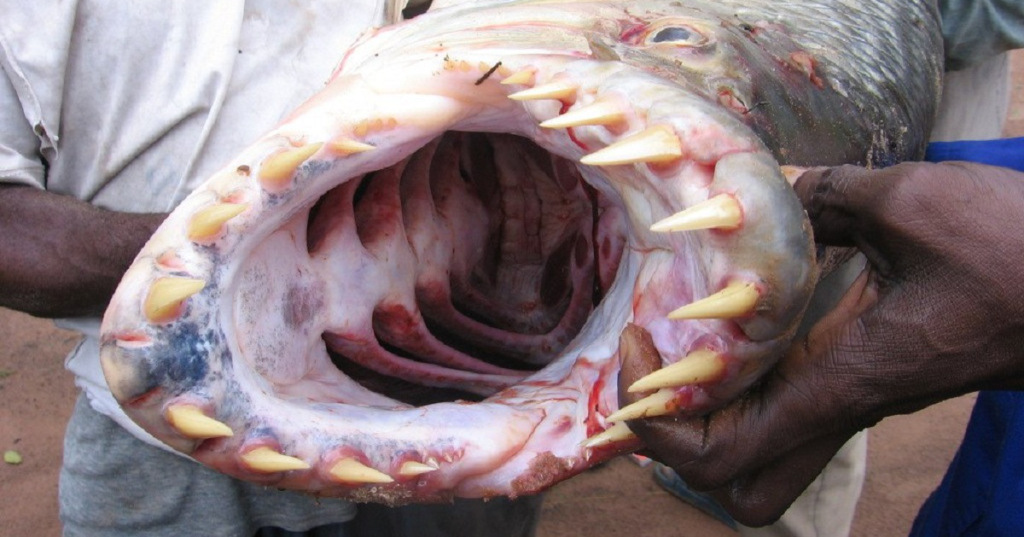 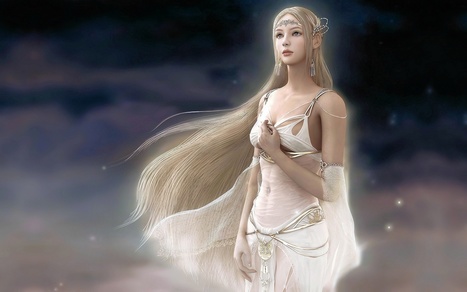 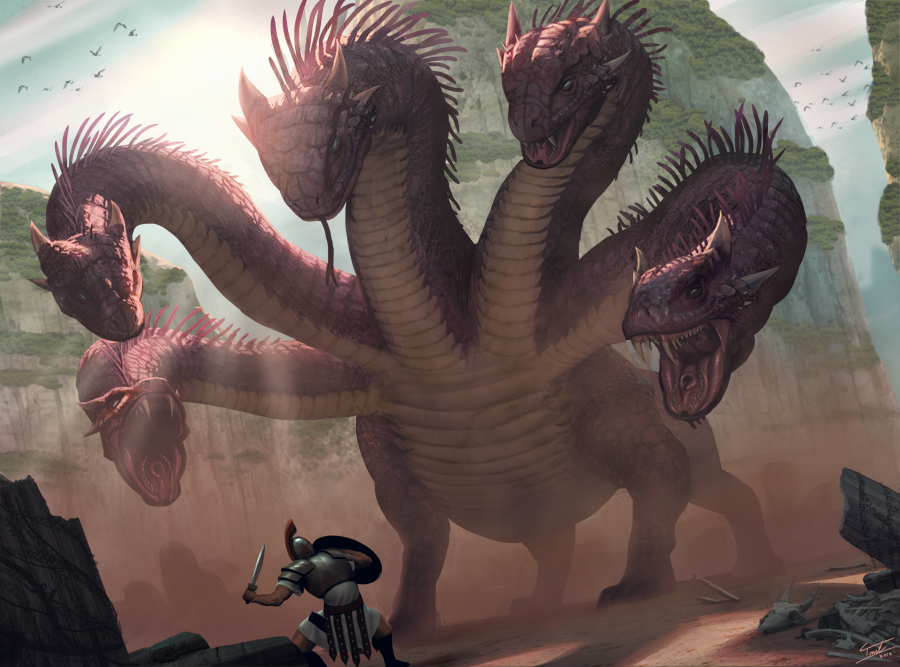 The Head of Medusa 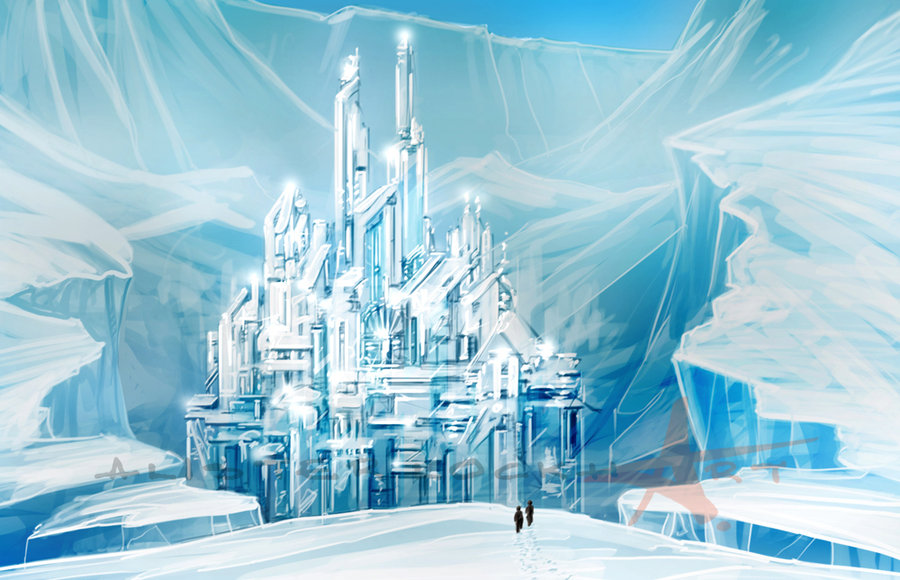 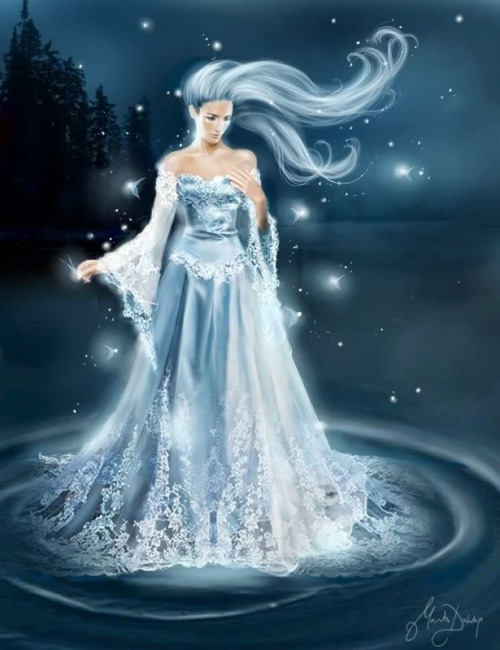 Chione in her dress of ice 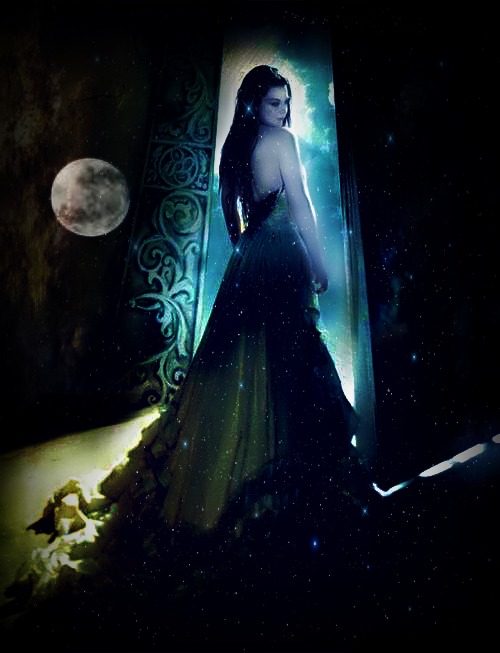 Nyx in her dress of the Universe