michellemadow Posted on March 31, 2016 Posted in Blog No Comments 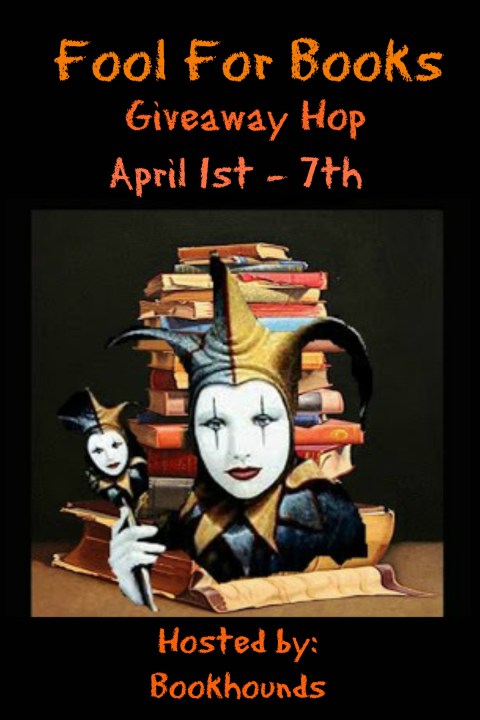 Welcome to my Fool for Books Giveaway Hop, hosted by BookHounds! To see a list of everyone participating in the hop so you can enter all the giveaways, CLICK HERE.

I’m giving away a choice of an e-version of my latest book, Elementals: The Prophecy of Shadows, or an eARC of the next book in the series, Elementals 2: The Blood of the Hydra. Below you’ll find information about the books, and the Rafflecopter where you can enter to win. This giveaway is international. Good luck!

ELEMENTALS: THE PROPHECY OF SHADOWS 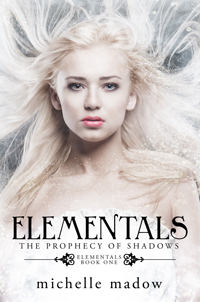 ELEMENTALS 2: THE BLOOD OF THE HYDRA 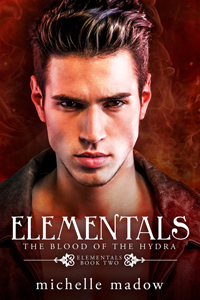 Finding out that her new school had her in a special homeroom for witches was strange enough, but now Nicole must face the realization that she has the rare power to kill with just a touch. It’s a secret she needs to keep not only from the Head Elders, but from the super-sexy witch Blake, who she’s had undeniable chemistry with even before he broke up with his long-term girlfriend, the vengeful witch Danielle.

Now Nicole and the four others gifted with powers over the elements, including Blake and Danielle, must stop a series of monsters that they previously believed to be dead from rising once again and destroying the mortal world. Three magical items are needed, including the blood of the slain hydra – ingredients that they must journey to the dangerous, mystical islands in Greece to retrieve.

The monsters they face on this journey will be more threatening than anything they’ve encountered yet. But with the fate of the world on their shoulders, it’s up to the Elementals to return home victorious. Will they find the ingredients they need? Can Nicole and her friends pull off this mission while the tension between her, Blake, and Danielle threatens to ruin everything? And how long will it be until Nicole is forced to use her ability to kill in front of everyone, revealing the true darkness of her powers?

Find out in The Blood of the Hydra, and join the Elementals on their next journey in their quest to save the world – or die trying.