michellemadow Posted on February 27, 2016 Posted in Blog No Comments 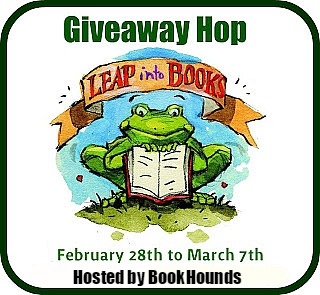 I’m giving away an e-version of my latest book, Elementals: The Prophecy of Shadows! See what the book is about and enter to win below. This giveaway is international.
Click here for a list of everyone else participating in the giveaway hop!

Witches are real. They’re descendants of the Olympian gods. And now, five witches gifted with elemental powers must fight to stop a war against the Titans.

Declared a “must read” YA romance on USATODAY.com!
#1 Best Seller in Teen and YA Greek & Roman Myths.

Buy or Borrow on AMAZON
Add as to-read on GOODREADS
a Rafflecopter giveawayhttps://widget-prime.rafflecopter.com/launch.js