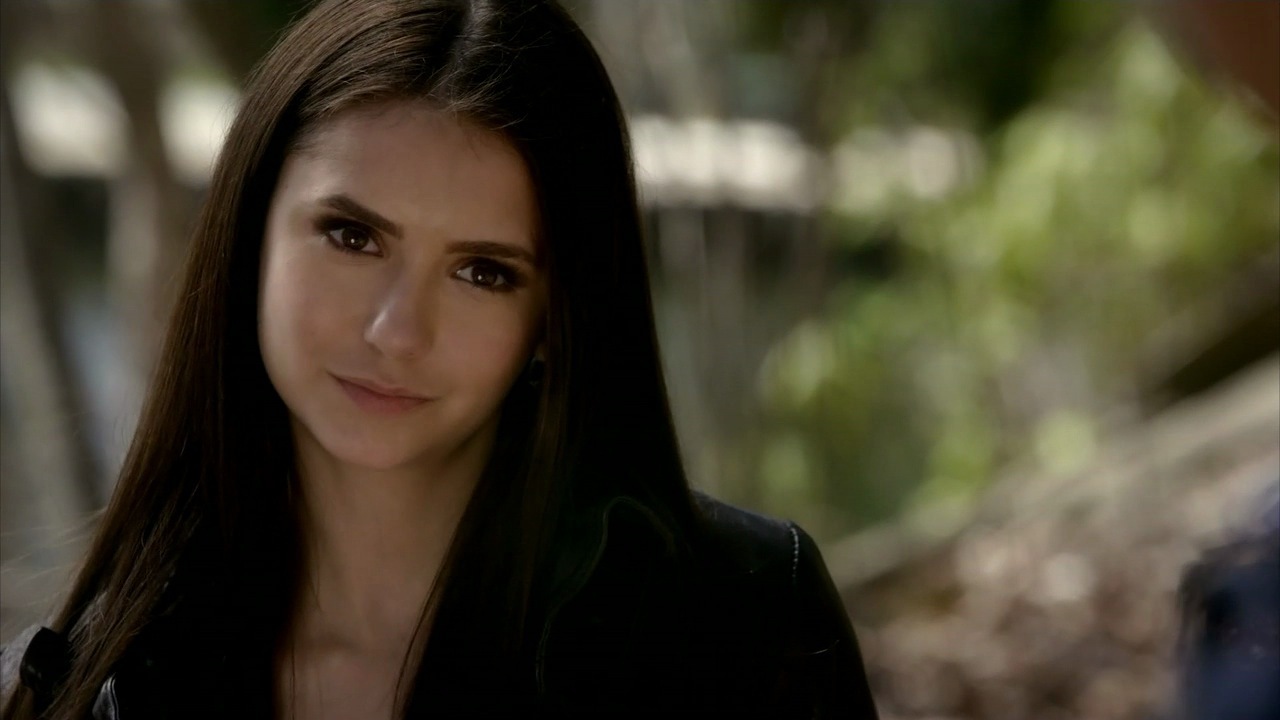 News broke today that Nina Dobrev, the actress who plays Elena Gilbert on The Vampire Diaries, is leaving the show after the end of this season (season 6), and that despite her departure, the show will continue on for a seventh season. The full article can be read HERE.
The Vampire Diaries has been one of my favorite shows since it aired. And I would love to see it go on forever. But … how can the show continue on without Elena? She’s the main character, and her love stories with Damon and Stefan have been central to the show since the beginning. With Nina leaving, and the show continuing, it would seem like Elena will have to either be killed or decide to leave town permanently. Either way, she won’t end up with either of the Salvatore brothers.
This reminds me of when Mischa Barton, who played Marissa on The OC, decided to leave the show. They killed her character off and tried to go on without her, but it just didn’t work. It was unsatisfying. Marissa and Ryan were the main epic love story starting from episode one, and her death made the show so depressing. I worry that the same fate might happen to The Vampire Diaries.
So yes, I would love to see what happens in the rest of The Vampire Diaries, and yes, I will continue watching after Elena’s departure, because I truly do love the show. But with Elena leaving, she’ll never get the happy ending with one of the Salvatore brothers (#TeamDamon) that I think she deserves. And after spending six seasons watching those love stories unfold, that’s pretty sad.
At least I’ll always have my favorite scene, the Delena rain kiss, to watch on YouTube.