A lot of people ask me what celebrities I imagine as the characters in The Secret Diamond Sisters, so here’s a list! I wrote the first draft of The Secret Diamond Sisters four years ago, so a bunch of the people I originally imagined would be too old now to pull off high school. The main pictures are those I envision now, but below I’ve included links to other choices, and some people I originally envisioned. Some of these people are actors, and some are singers. Some I just found pictures of online, and have no idea about their acting talent!

As a note: This is just for fun. There are currently no official plans for The Secret Diamond Sisters to become a movie or television show. I do have Hollywood representation who is shopping the book around, but that’s all that’s happening right now. Getting a Hollywood deal is WAY harder than getting a book deal (and getting a book deal is hard!) If there’s any official news, I will keep you updated.

The If List has created an official page for actor suggestions for The Secret Diamond Sisters! CLICK HERE to check it out, show your support, and add your opinions!

For Savannah, I see Danielle Bradbery. She has Savannah’s petite features, and since she won The Voice, I know she has Savannah’s singing voice! I’m not sure if she’s an actress, but she looks exactly like Savannah.
Other choices for Savannah:
Olivia Holt, Peyton List and Emily Kinney
I originally pictured Taylor Momsen, but only the sweet way the looked in season one of Gossip Girl (before she became all gothic!) 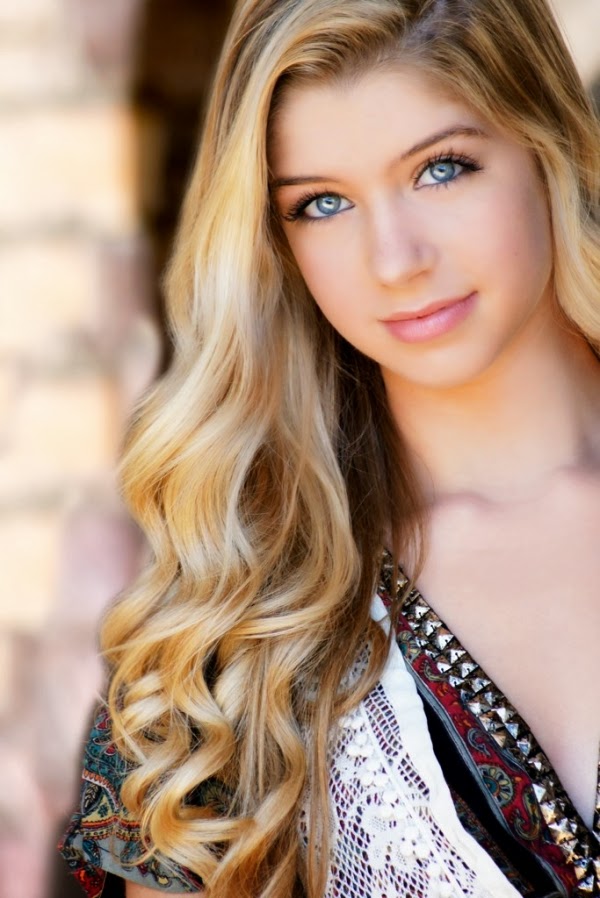 Alexandria Deberry is my first choice for Courtney Diamond. She has Courtney’s sweet look, and long blonde, wavy hair. She just looks so nice in her pictures, and I can see her in the role perfectly.
Other choices for Courtney:
Ashley Benson and Dove Cameron 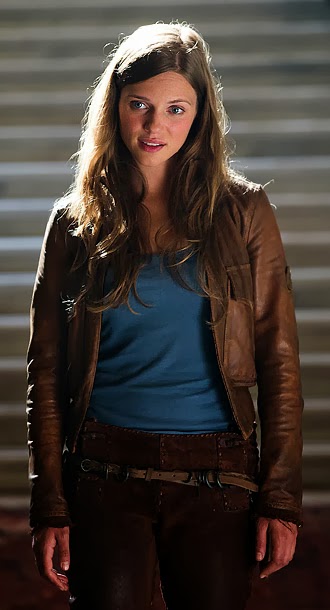 Tracy Spiridakos is my top choice for Peyton. She has Peyton’s high cheekbones, and tough attitude. Add a few blue streaks, and she’s perfect!
Other choices for Peyton:
Carlson Young and Peyton List 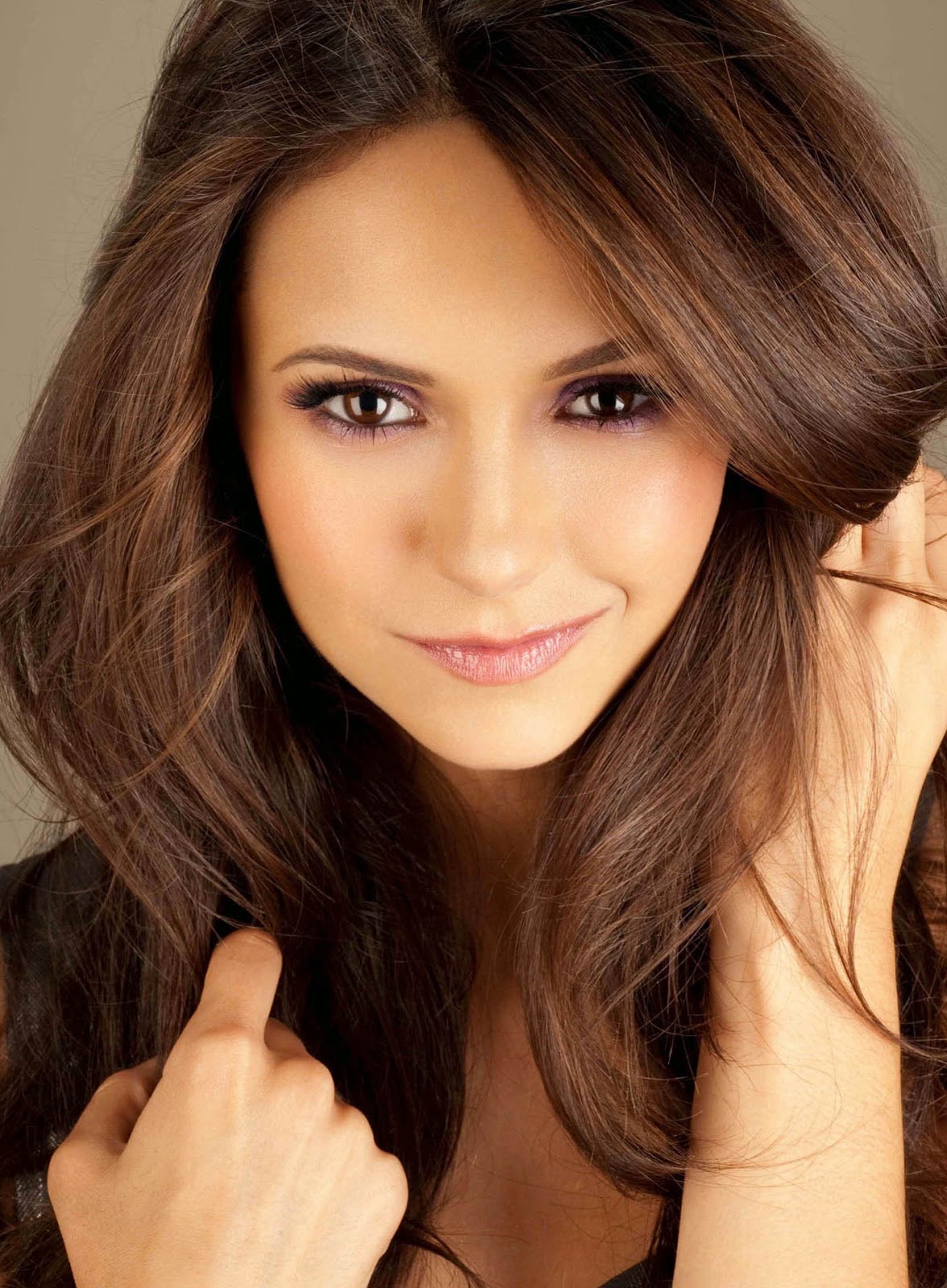 Nina Dobrev is my perfect Madison! She has the long dark hair — all she would need is blue contacts. Plus, she’s an excellent actress, as proven by how she plays both Elena and Katherine on Vampire Diaries.
Other choices for Madison:
Marie Avgeropoulos and Danielle Campbell Cody Christian is perfect for Oliver! Dark hair, and he totally has that confident player vibe about him.
Other choices for Oliver:
Dylan Sprayberry and my original pick was Sean Farris, but he’s too old now. 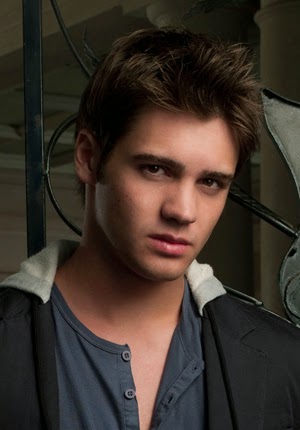 I’ve pictured Steven R. McQueen as Brett since the first draft of the book! He has that intense, artsy, brooding thing about him — but it looks like he can also be super sweet and loyal to the people he cares about.
Other choices for Brett:
Burkely Duffield (if he dyed his hair brown) 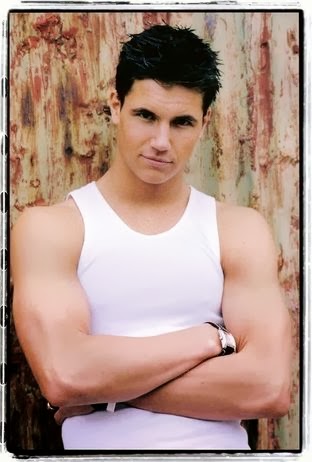 Robbie Amell is exactly how I pictured Damien! Dark hair, dark eyes, and built from going to the gym often. He’s not a teen anymore, but I also always imagined Damien as looking the most mature for his age.
Other choices for Damien:
Travis Caldwell 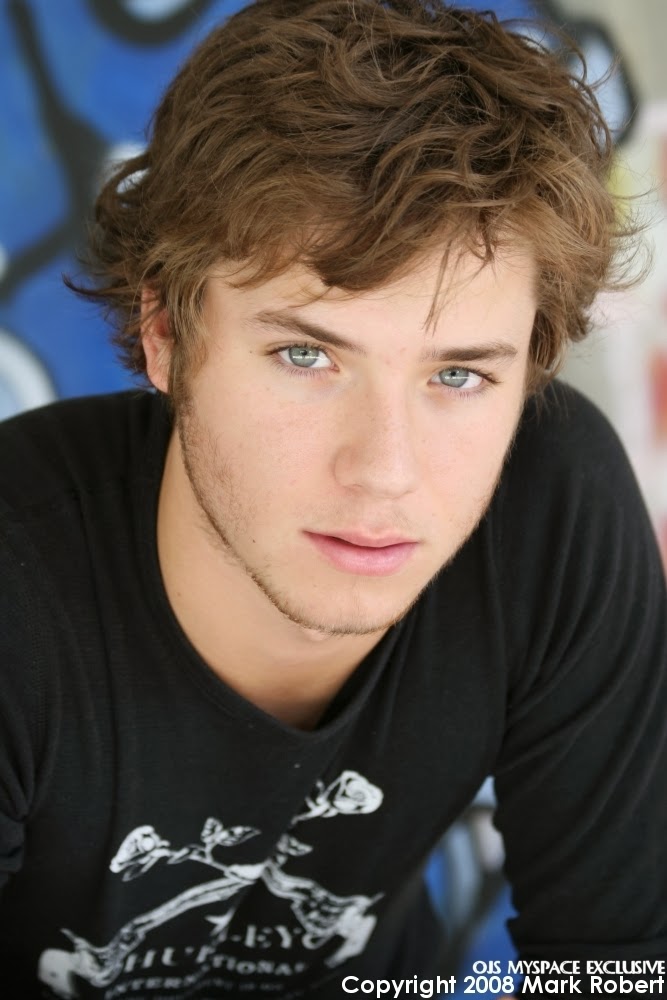 Nick is the hardest for me to cast, because I’ve always had a perfect image of him in my mind — blonde curly hair, blue eyes that sparkle when he smiles, round face, and just a very all-American look. The closest I’ve found so far is Jeremy Sumpter.
Other choices for Nick:
Luke Benward 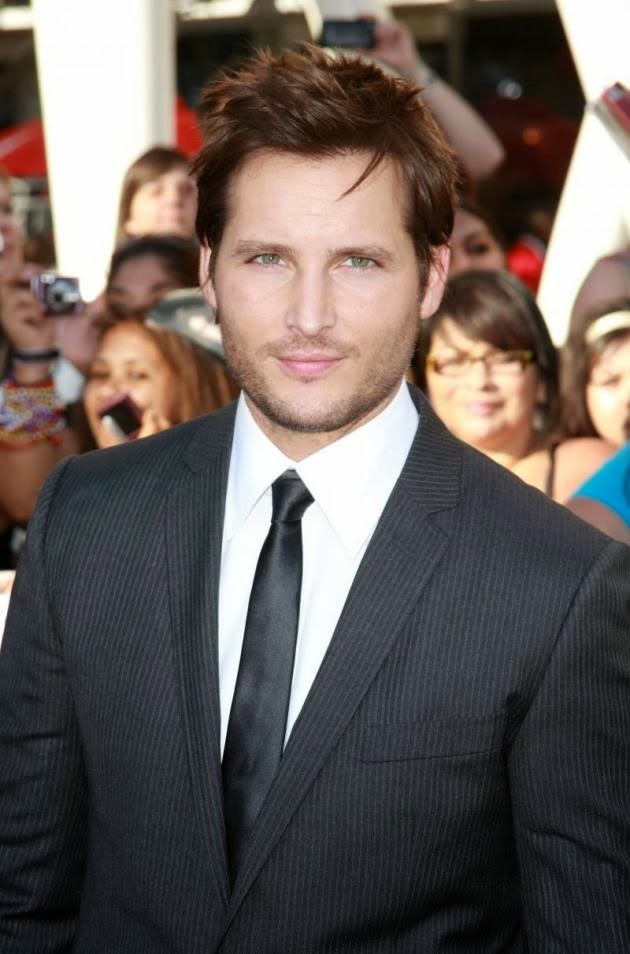 Peter Facinelli. Yes, I know he’s Carlisle from Twilight. But I’ve always seen him as Adrian!
Other choices for Adrian:
Leonardo DiCaprio and Matthew Davis 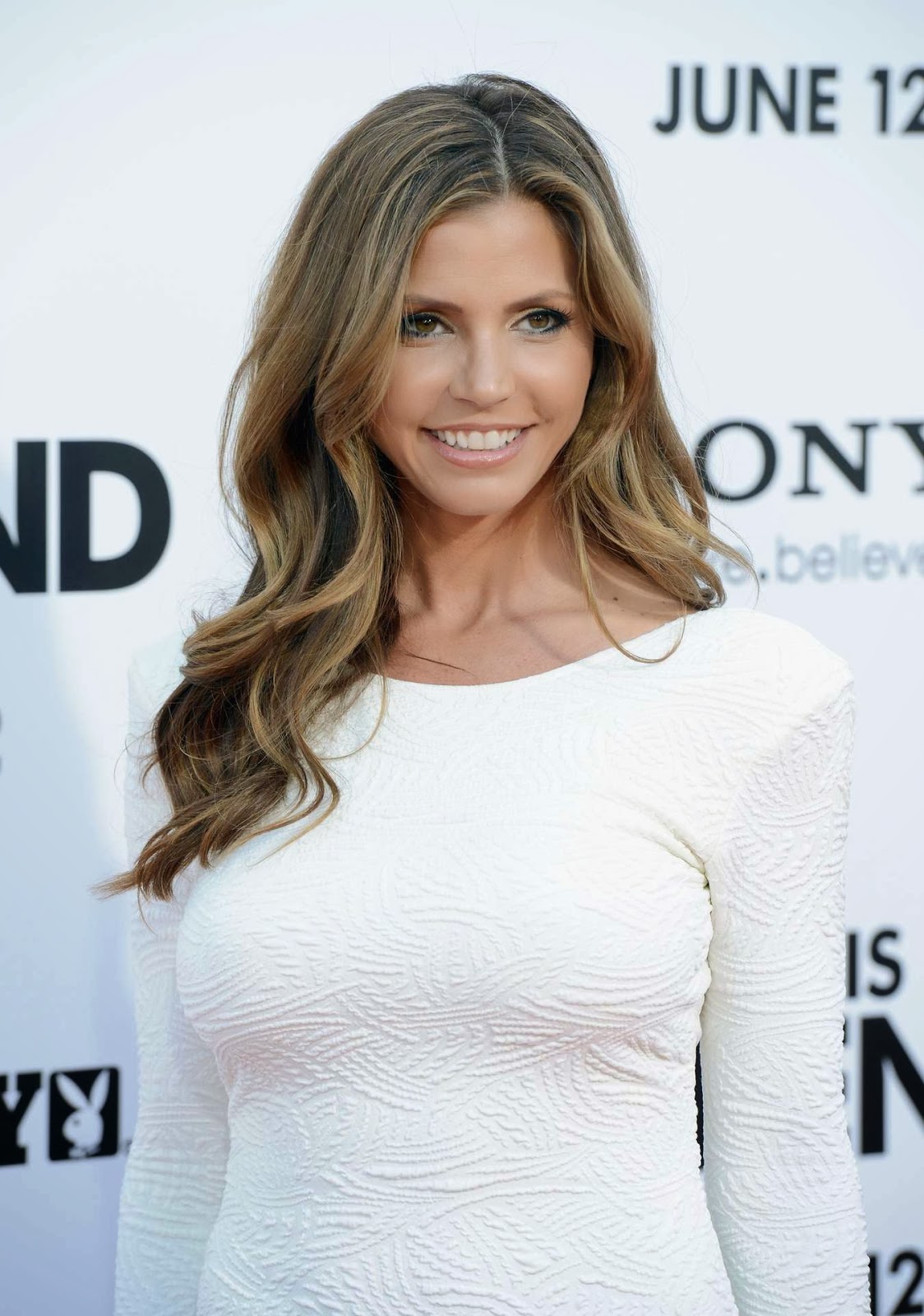 Charisma Carpenter would be a great Rebecca! She’s dressed a little more scandalously in most of her photos than how Rebecca would dress, but she still has the right look.
Those are all I’ve come up with for now! I’ll add more characters as I think of them. Don’t forget to link to your list of celebrities you see as the characters in the comments!
xoxo,
Michelle